Canada interested in interim trade pact with India; next round of talks in September

The two countries are vying for an Early Progress Trade Agreement (EPTA), a transitory deal till a Comprehensive Economic Partnership Agreement (CEPA) can be worked out.

The Canadian government has reaffirmed its commitment to have an interim trade pact with India and announced that the next round of negotiations will be held in September.

According to a news release, Mary Ng, Minister of International Trade, Export Promotion, Small Business and Economic Development “reaffirmed Canada’s goal of maintaining momentum in the fourth round of negotiations, which are scheduled to take place in September”. 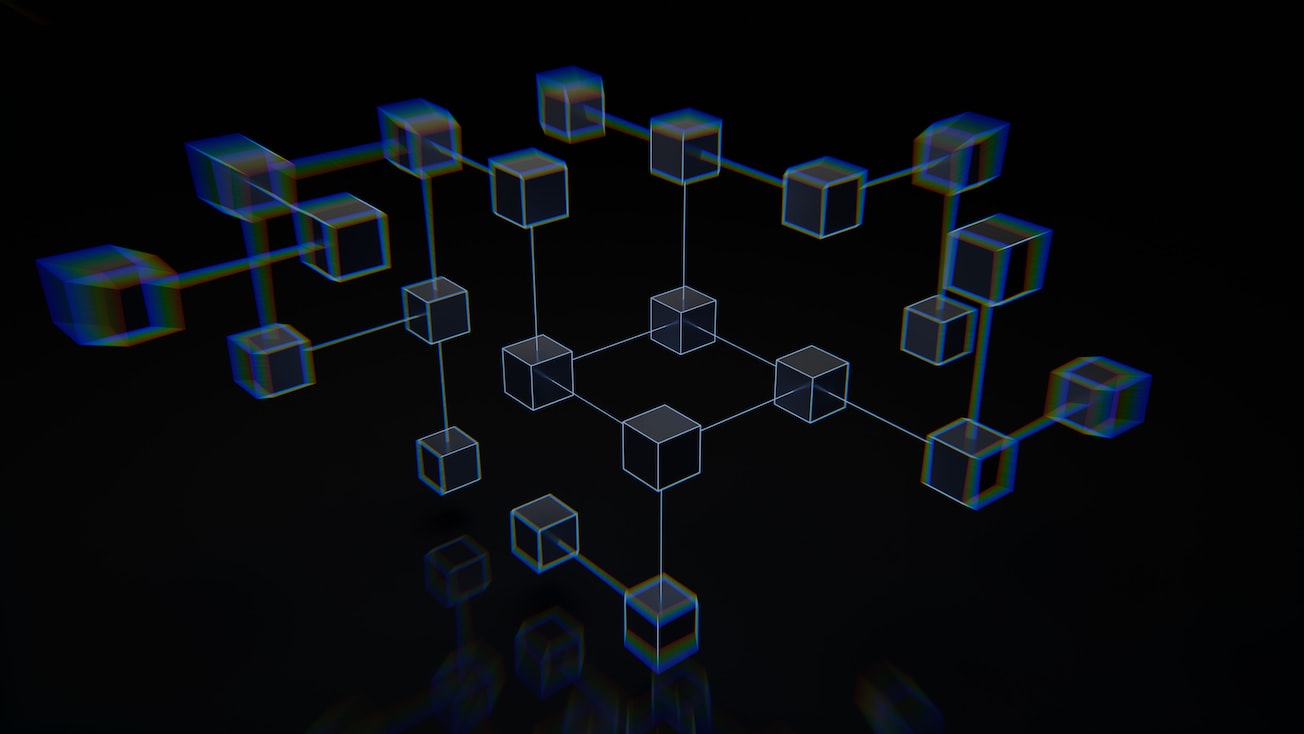