Cambridge based software company HubSpot recently announced that CEO and Co-founder Brain Halligan will be stepping down as CEO of the company to assume the role of Executive Chairperson effective Sept. 7 while Yamini Rangan assumes her role as the new CEO.

We’re excited to share that Brian Halligan is coming back to HubSpot, stronger than ever, as Exec Chairman, and Yamini Rangan will become HubSpot’s new CEO. Read more about why we can’t wait for this next chapter in HubSpot’s growth! https://t.co/LNLnuNMyzg

This decision comes after Brian suffered injuries after a snowmobile accident in March and could not be part of the daily workings of the company during which time Yamini took charge and managed to oversee the day-to-day business of the company efficiently. 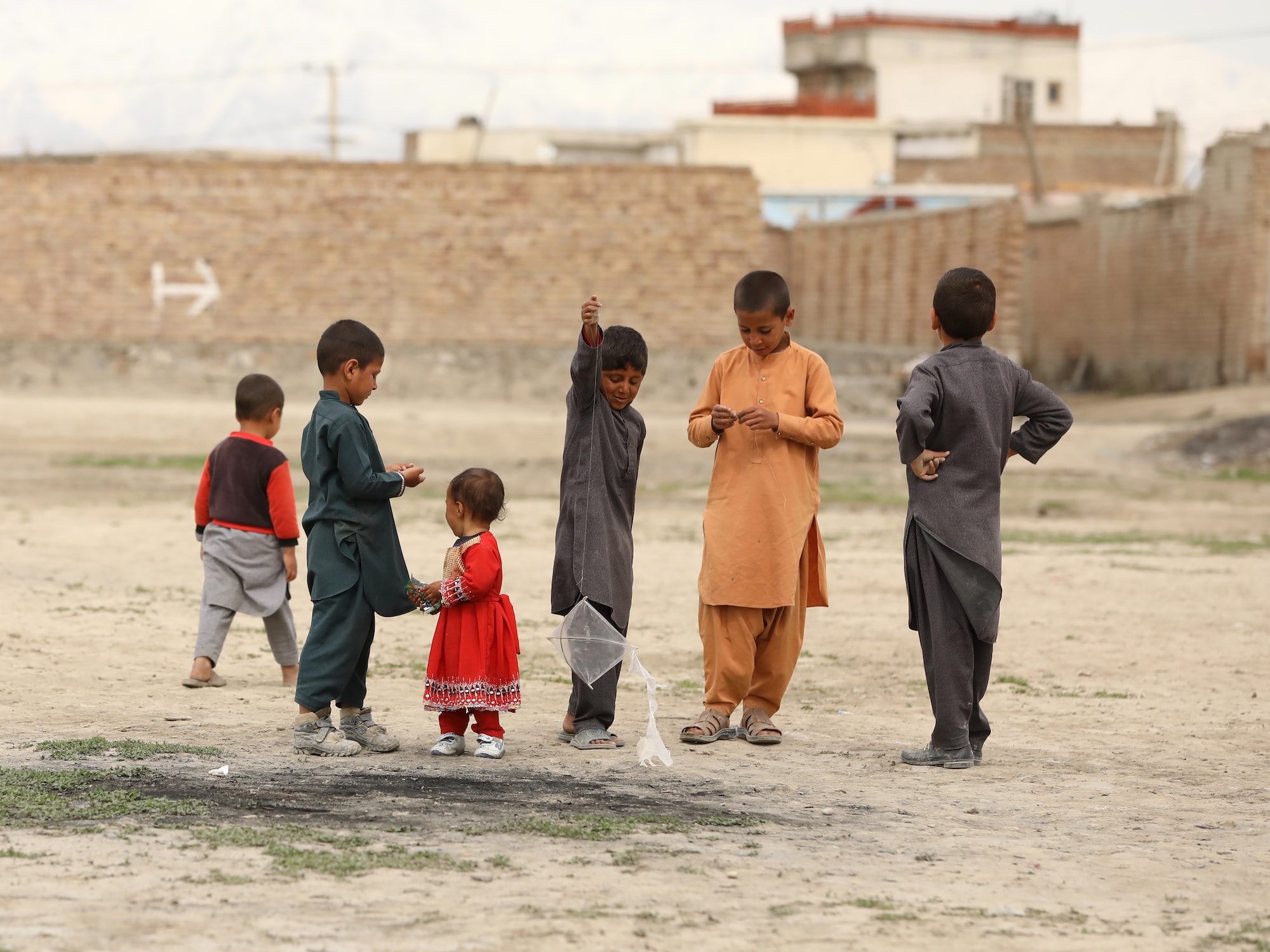 "Sikh leaders and NGOs including Gurudwaras are receiving multiple distressed calls from Kabul from Indians and Afghan nationals of India origin," said the letter sent to the Prime Minister’s Office.

Despite being a bad loss for the Men in Blue in its opening game of the World Cup, skipper Virat Kohli displayed exemplary sportsmanship as he congratulated the Pakistan openers, hugging Rizwan and lauding him for his impressive innings.