Preserving the history of a community is important to keep its culture, tradition, beliefs, and values alive. It also educates the young generation about the trials and triumphs of people who served as a rich lesson for them. For a long time now, the Sikh community has been living in Australia. It constitutes 0.05% population of the country and is the fastest-growing religion in Australia since 2011.

Sikhs are known for setting up gurdwaras (Sikh temples) wherever they live in the world and Australia has witnessed it a long time ago when the first Sikh temple in the country came into existence in Woolgoolga in the late 1960s. The town of Woolgoolga, on New South Wales' north coast, is highly regarded as an oasis for Sikh culture’s establishment in Australia. 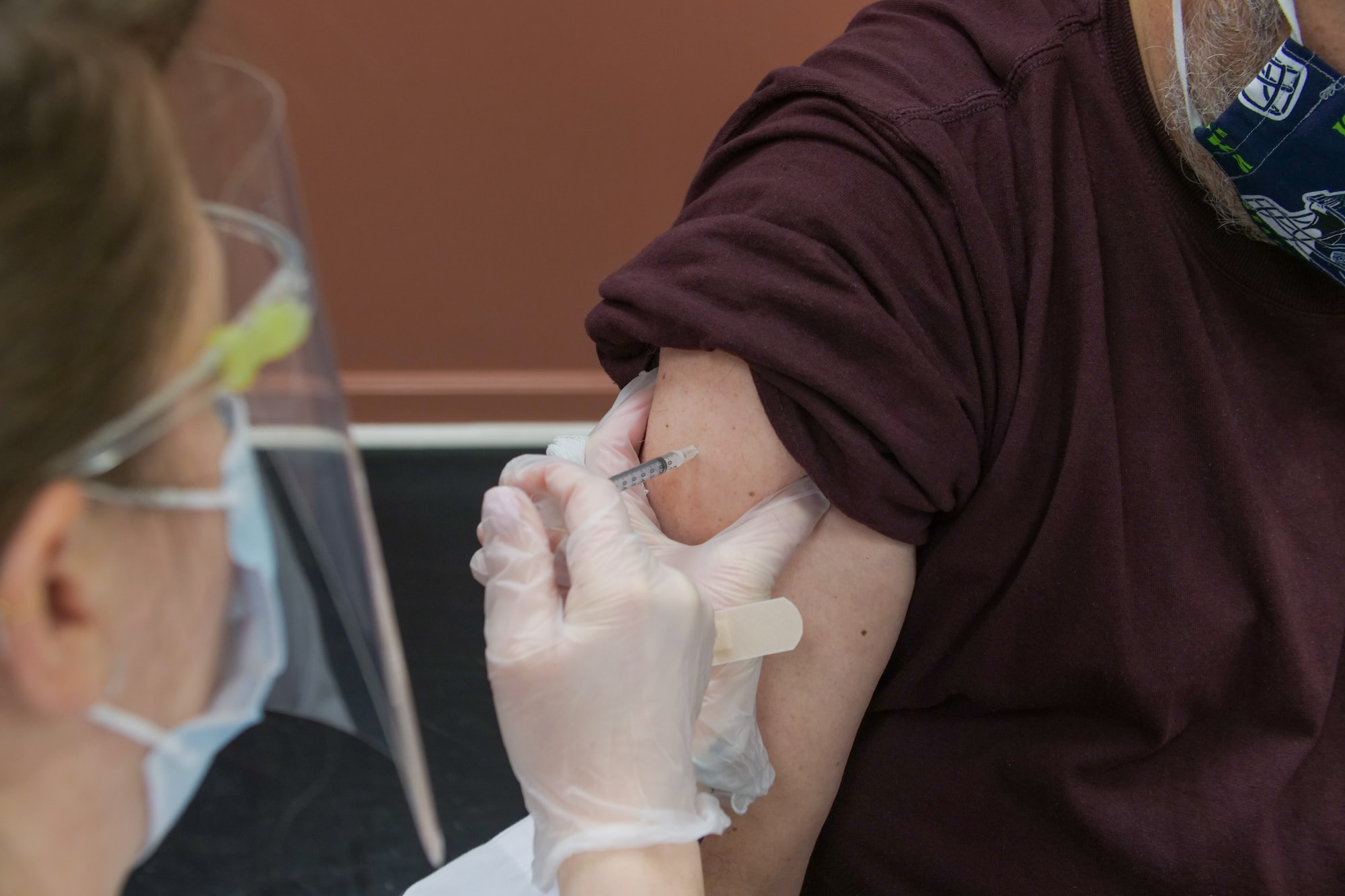 The Minister’s three-day tour is aimed at strengthening cooperation in trade, investment and other areas